The South saw the most growth in organic farming from 2011-2016, and the Rodale Institute is looking to contribute to that expansion – through providing scientific research, economic models, and educational outreach at a Regional Resource Center (RRC), about an hour outside Atlanta in Chattahoochee Hills.

“There’s some data to show that areas that have research and education tend to have a higher concentration of organic farmers,” says Andrew Smith, PhD and Chief Scientist at Rodale. “We’re hoping to use this center to spark a movement and start to expand the amount of organic farmers in the region”.

The RRC is located on the site of Rebecca and Ross Williams’ Many Fold Farm, land formerly used for cheesemaking that also includes pasture-based livestock and forest. While the research site is starting on a small footprint of the 300+ acre farm, over time, Smith is hoping to expand.

Rebecca Williams is on the RRC board, helping facilitate some development work, and is excited to see what the RRC can do in the region. “This RRC is so important because it will offer southern farmers the opportunity to see organic and regenerative agriculture from the farmer’s perspective,” says Williams. “It will provide answers for farmers to the real questions they have… questions southern farmers want answers to before they make a change.”

Aiming to focus on vegetable production from the beginning, Rodale also hopes to take advantage of the farm’s already-existing setup for grazing sheep to study the impact of integrated crop and grazing systems on soil health .”Rodale prioritizes long-term systems trials,” says Smith. “Anything we do at Rodale, it has a focus on long-term soil health and regenerative agriculture”.

Things are underway at the center, starting with breaking ground on fields identified for research. Rodale is also prioritizing hiring someone from the southeast to design research that fits the warmer temperatures and higher rainfall of the region.

“Research done by the RRC in southern soils, in a southern climate, from within the specifics of the cultural and economic realities of the region will provide real support that will allow regenerative organics to take root here,” says Williams. “I am excited to see new methods and techniques that can be used here in this region”.

With all of Rodale’s activities in Georgia, Smith will be presenting at the Georgia Organics conference. Smith will be speaking about Regenerative Organic Certification labeling, for which he has helped with the soil testing standard. Smith is also particularly excited about his session “about the science behind the principles of what we call Regenerative Organic Agriculture”, one of his areas of expertise.

“The session could resonate with existing farmers, and also new farmers who are maybe thinking about organic for the first time and are planning the changes they might want to put on their farm,” says Smith.

“The farmers that I’ve met that are the most successful are lifelong learners,” says Smith. “And it doesn’t just have to be from a book – there’s scientists, there’s other farmers, there’s people in the industry.”

“The more I get know farmers, the more I’m blown away by the amount of knowledge that they have, and the amount of learning that they continue to do.” And with Rodale’s new regional resource center, farmers in Georgia will have even more opportunity to learn and teach within their community. 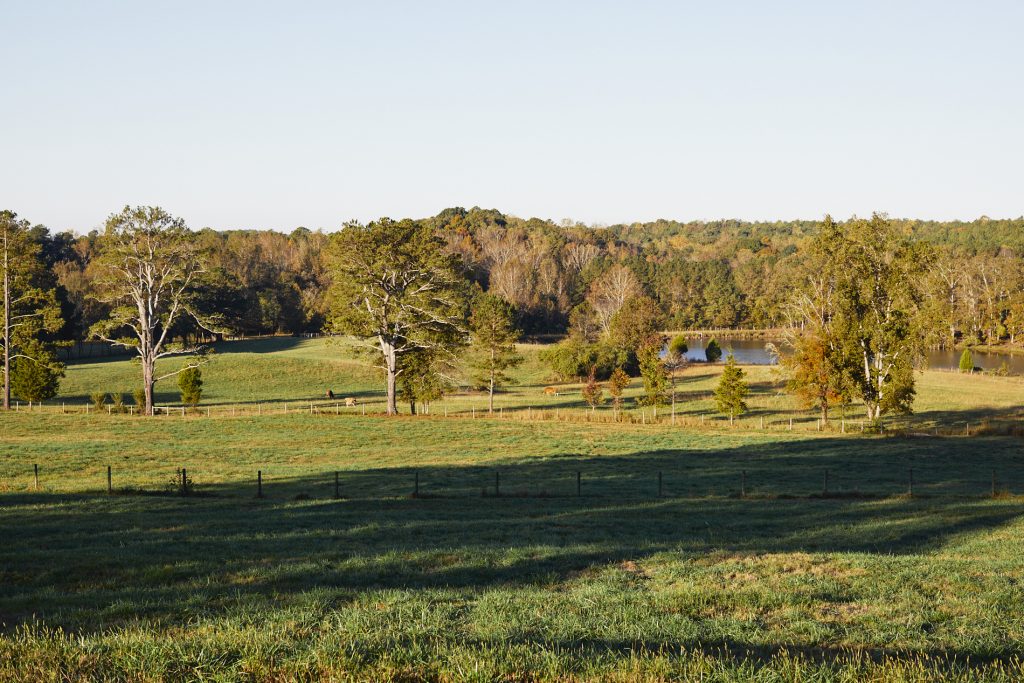